Response to my post: 1000 days to go…the six most difficult questions for consumer brands around ‘zero’ deforestation palm oil by 2020 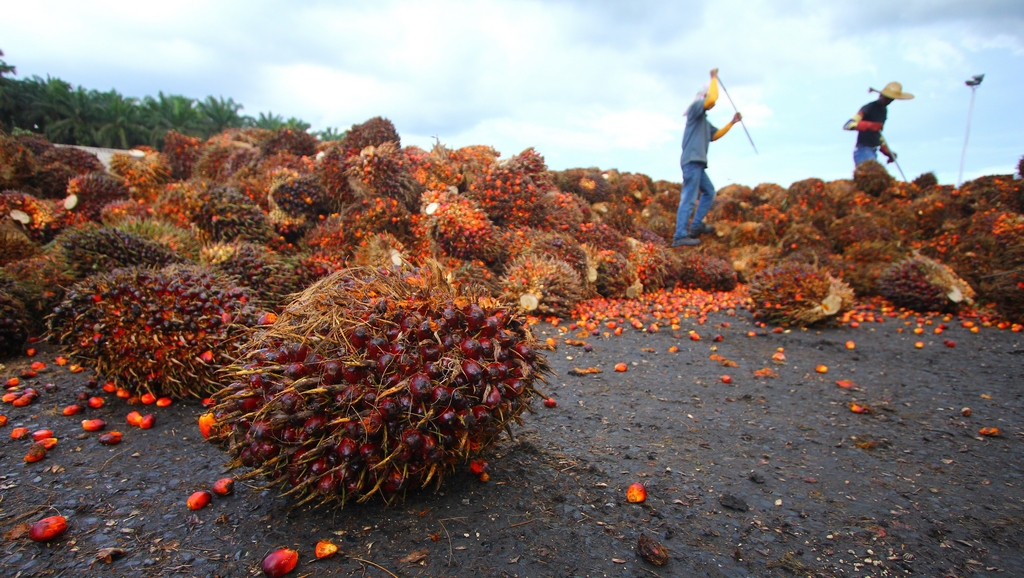 One of the things people find annoying about online comments and letters sections, is so few people see substantive responses to original postings. So here I’m posting one below, after my recent post: “Response to my post: 1000 days to go…the six most difficult questions for consumer brands around ‘zero’ deforestation palm oil by 2020“.

Following that, Anita Neville of Golden Agri Resources, one of the world’s largest palm oil producers, had this to say:

“Can we get some things straight about the EU proposal? Firstly it’s not a ban per se. Palm oil won’t be allowed to be included in calculations linked to a company or country contribution to renewable energy target. That is not the same as a palm oil ban. Second, the regulation is not final. The trilogue process will determine exactly what rules are set around food oil contributions are to biofuels in Europe in the period 2021 to 2030.

Having got that clear there is much I agree with here. Especially with regards the lack of appetite for tackling the “challenging” marketplaces like India, Pakistan, China etc. Is this indicative of an international NGO movement that remains predominantly white and northern hemisphere-centric/led?

No DF targets will likely be missed. We need to be clear about where and why. Technology has a role to play in helping us understand where the pressures exist however we also need a serious commitment to investing in behaviour change, coupled with good governance and enforcement, often in countries which are still young and fragile democracies.

The conversation around how we halt deforestation must be better linked to how we plan to feed a growing global population. We need to stop demonising agribusiness which still leads the charge in putting food on the table literally and figuratively, and start embracing that farming and the business structures that surround it need to evolve. There is progress being made. Credit, where it is due, should be given and a continued resolve to tackle the really thorny problems ahead of us needed.”

Thanks to Anita for taking the time to respond substantively, and I hope others may do similarly.