On Thursday this past week the winners of the 2013 Ethical Corporation awards were chosen. Our judges included:

Daniel Franklin, Executive Director & Editor of The World in 2013, The Economist

We had some fantastic entries and a few that were less so. Nearly 300 all in all.

Having been involved in the short listing and the judging (not as a judge myself) here’s a few things I noticed:

2) That said, genuine innovation can come from anywhere: one winner is from a very unexpected place, to be revealed…

3) Some large companies with clear supply chain supply vulnerability are taking sustainability investment to a whole new level to drive resilience in the coming years. Better technology/technical training and supplier engagement are the keys to success.

4) Companies who may once have led as ‘ethical hero brands’ are, in places, falling behind by not evolving their approaches.

5) Consumer engagement submissions were of a much poorer quality than in past years. Why is this? Hard to say. Perhaps in tough times difficult or risky communications challenges are more likely to be shelved.

6) Innovation in sustainability reporting is stagnating. Given the audience engagement difficulties this is probably not surprising.

7) Employee engagement remains an area where technology is being utilised in many creative ways as it becomes cheaper and
simpler to use. “Using our people as a source of innovation” on sustainability appears to be gaining ground. Of course it’s common sense and cheap to do. We saw some impressive examples this year.

I’ll post more on the awards and what I learned from the process on the blog soon, probably around the time the shortlist is announced, which will be very soon. 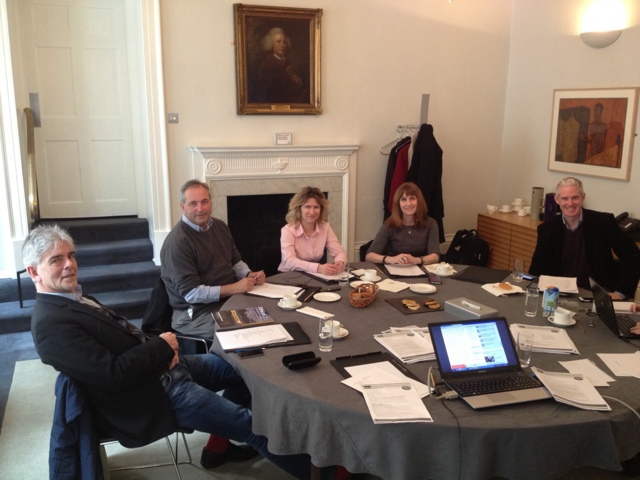